Child Care Resource & Referral (CCR&R) is a program to support quality child care throughout the state of Iowa. Child Care Consultants provide on-site consultation to licensed preschools, Child Care Centers (CCC), nonregistered Child Care Home (CCH) providers and registered Child Development Home (CDH) providers. The Iowa Department of Human Services (DHS) is the regulatory agency for early childhood care and education. CCR&R supports providers in complying with state regulations. Training in a variety of topics is offered to child care providers to not only meet licensing/registration requirements but to also improve the quality of care. CCR&R facilitates many types of professional development opportunities for the adults who care for our youngest citizens.

CCR&R agencies are community-based programs staffed by early care and education professionals that work to connect families with quality child care services. CCR&R has a free, confidential service that offers parents customized referrals to child care programs along with several educational tools to aid in their search for quality child care. Click here to begin your child care search.

CCR&R also works to build the supply of quality child care options in communities and collects data that impact local decisions and solutions to child care needs. CCR&R's collaborate with other community partners regarding child care issues in Iowa. 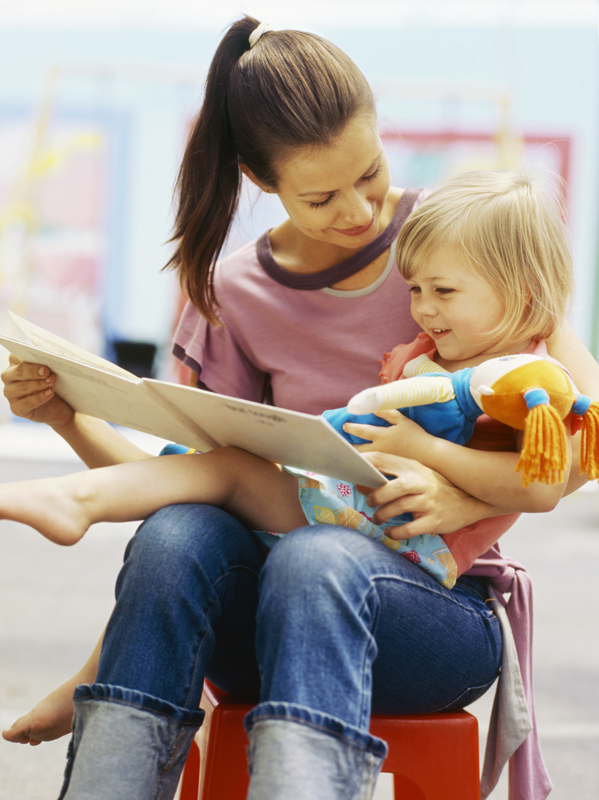 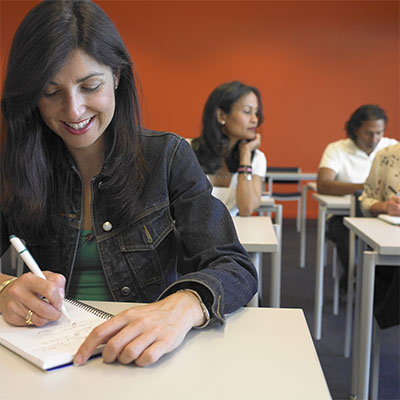 Iowa Child Care Resource and Referral’s roots go back to 1989, when across the nation, 60 percent of working women were mothers to infants or toddlers. Iowa saw a need to establish an agency dedicated to addressing the needs of children in care.

In 1991, a national study revealed that only 56% of child care employees reported they had any early childhood education training. Training became the focus of CCR&R agencies.

July 1st, 1992 marked the birth of the statewide CCR&R system with a determined focus to improve the quality and availability of child care in Iowa. CCR&R agencies were charged with providing services to parents, child care providers and communities.

In 1995, a national study found that only one in seven child care programs were of good quality. With welfare reform in 1997, hundreds of welfare recipients entered the workforce, exerting pressure on the child care system. CCR&R programs formed regional offices to be centrally located in each area.

A new computerized database of child care providers for parent referrals put CCR&R on the map as a new wave of technology started in 1998.

Research in 2001 showed a significant number of children being cared for by family, friends and neighbors. Training, technical assistance and support was needed for these groups. Funding from the state to recruit and retain child care workers reorganized the structure of CCR&R agencies. This restructure included enhanced search tools to assist parents looking for child care and for Child Care Consultants/Child Care Health Consultants, who were made available for early care and education programs.

A statewide initiative on Infant/Toddler training and technical support to providers was undertaken in 2002. New marketing materials and a new logo helped the state promote CCR&R.

A voluntary certification program was also launched in 2002 by Child Care Aware of America.  To increase the quality of child care services available to families, Child Care Aware started a Quality Assurance program. Because of the efforts of dedicated parent referral staff, Iowa distinguished itself in 2008 by being the only state to achieve Quality Assurance across all of it's CCR&R agencies. We set a goal of achieving Quality Assurance for our CCR&R system because we wanted a process that would drive us towards continuous quality and excellence in service delivery. Due to unforeseen cost increases and significant changes in the Quality Assurance process, DHS staff and Regional Directors decided not to continue Quality Assurance certification. However, CCR&R has continued our commitment to ensuring that our staff achieves and maintains best practices throughout Iowa and that parent services are of the highest integrity.

All children, beginning at birth, will be healthy and successful.

The Child Care and Early Education Network established this award in 2003 in memory of Janet George, a leader in Iowa’s Child Care Resource and Referral System since the 1980's. This award seeks to recognize those who have a passionate commitment to young children, child care and Iowa CCR&R. Recipients of the Janet George Award mentor through example, have a commitment to providing the highest level of quality service and treat every parent and provider with the utmost importance.

The Child Star Award seeks to recognize those who have a passionate commitment to young children, child care and the importance of early childhood in communities. Nominees could be community members, business owners, legislators or any non-CCR&R agency employee. 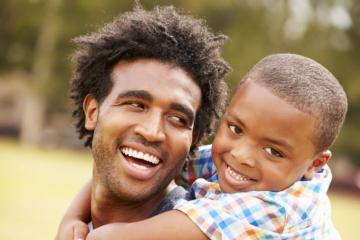 You Are Not Alone!

Are you new to having a family or maybe you are new to Iowa? Did you know there is a program called Iowa Child Care Reso ... 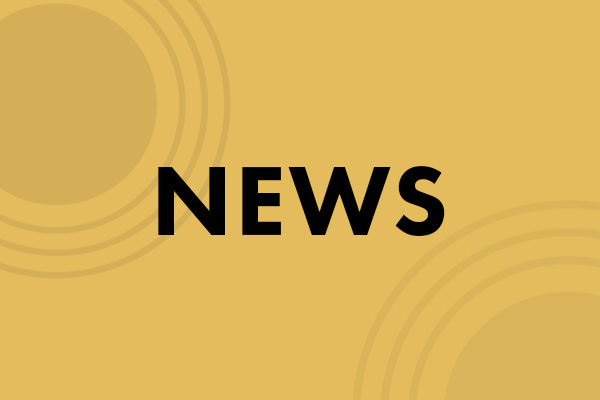 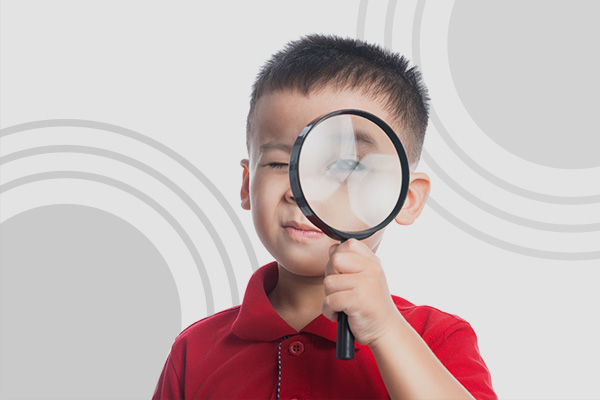